gabrovo - my lil'brussels_
Carnival of Humor
The Gabrovo Carnival of Humor is a carnival that takes place every year around May 17, the holiday of Gabrovo, on the third Saturday in May. In Gabrovo it is called the "fifth season of the year".
EVENT: gabrovo - my lil'brussels
Location: Gabrovo, Bulgaria
Client: Gabrovo Municipality
Technical Partner: Joker Media Rental
thousands of participants 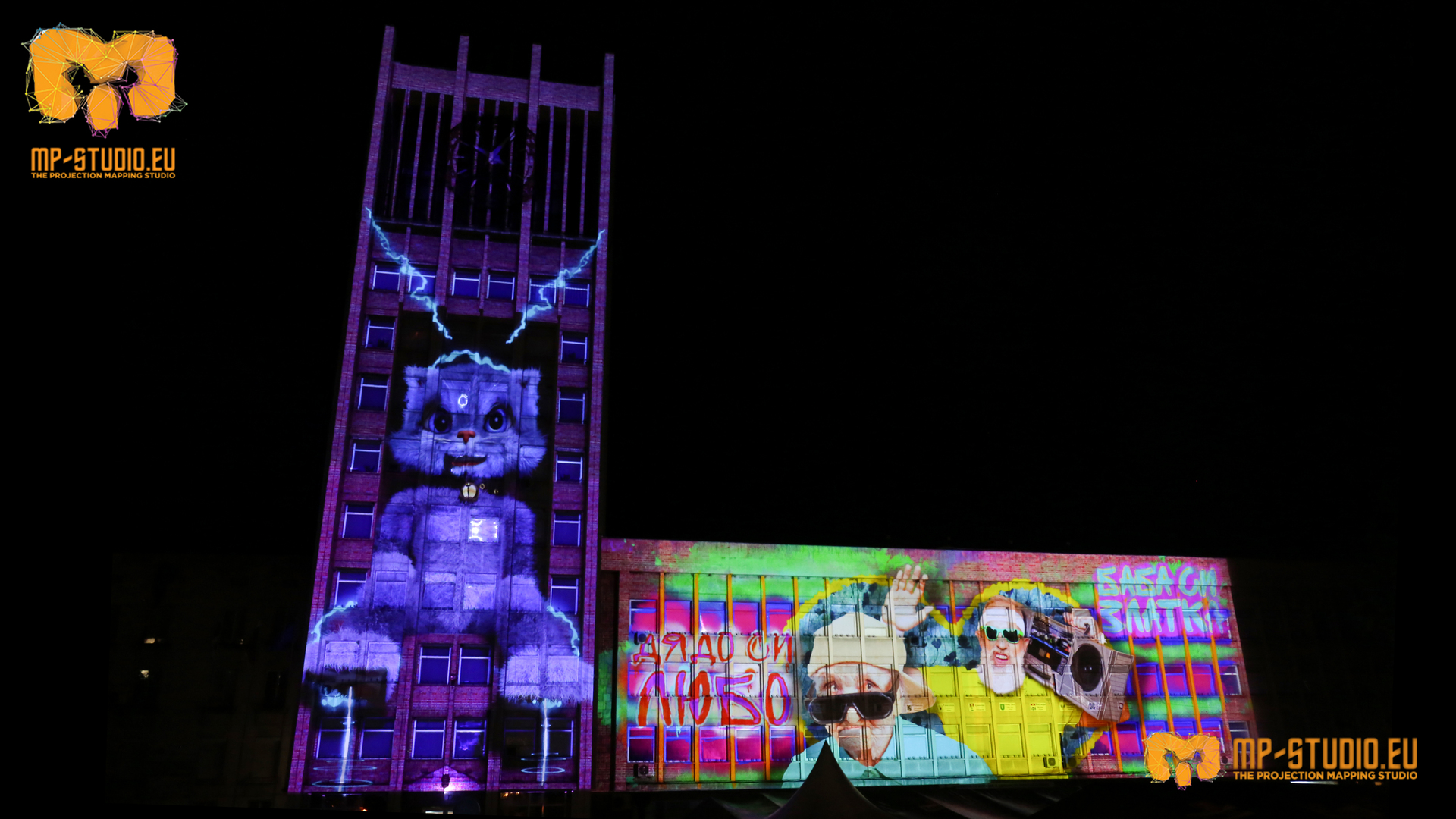 Every year thousands of participants from Bulgaria and abroad participate in the carnival procession. Traditionally, the procession also includes representatives of the twin brothers of Gabrovo, the Belgian city of Aalst. Commentary points are located at several points along the route, from where viewers receive more information about current participants. The carnival ends with the traditional cutting of a cat's tail with a huge scissors from the mayor of Gabrovo. Every year, large models of actual characters and characters are made from a carnival workshop involving four artists, two welders and four appointees
see all 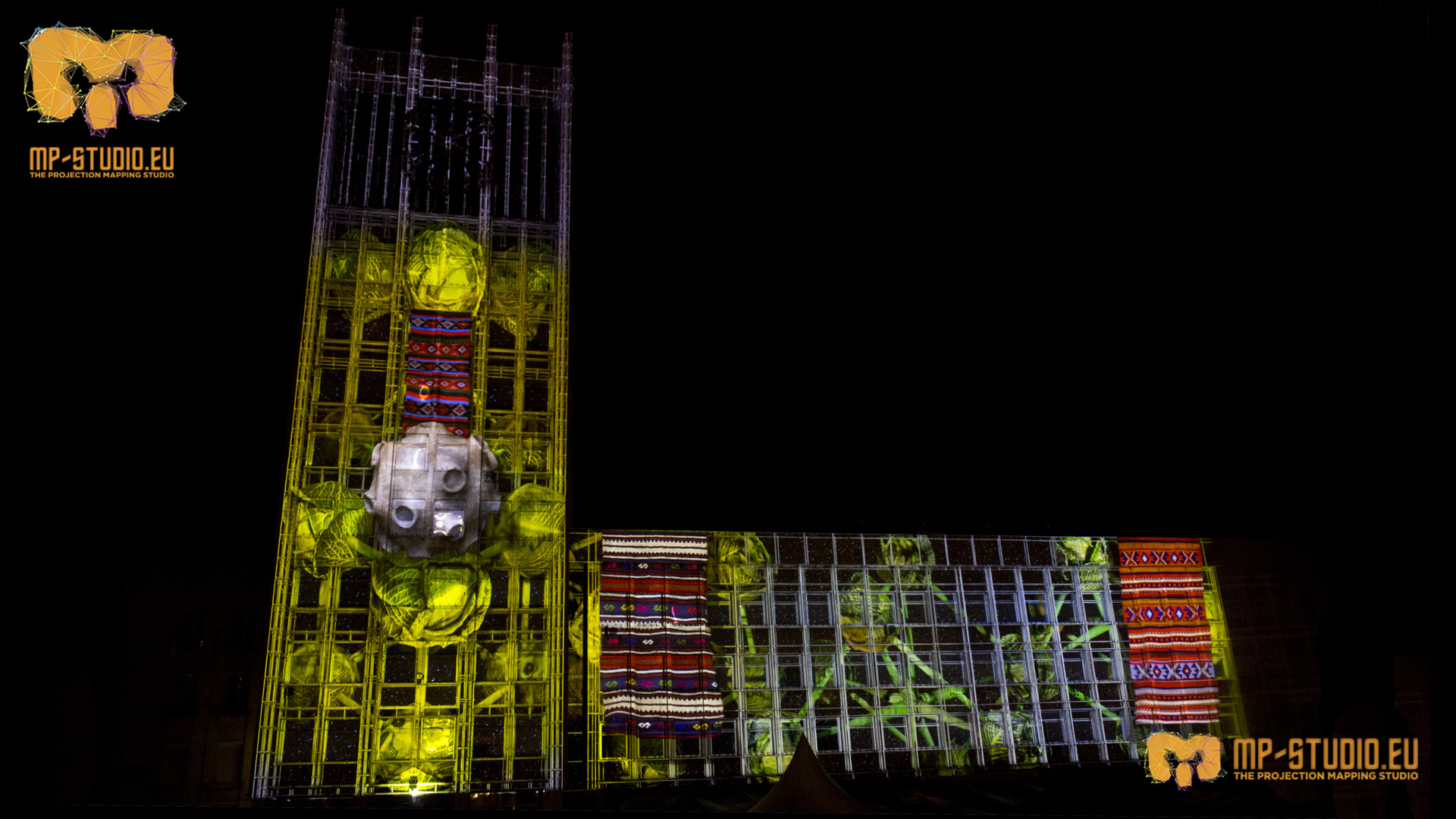 The story tells about the tailless cat Zlatolub, who is a symbol of the sparingness of Gabrovo’s people. He improves the efficiency of city and after his success in Bulgaria decides to go to Brussels… 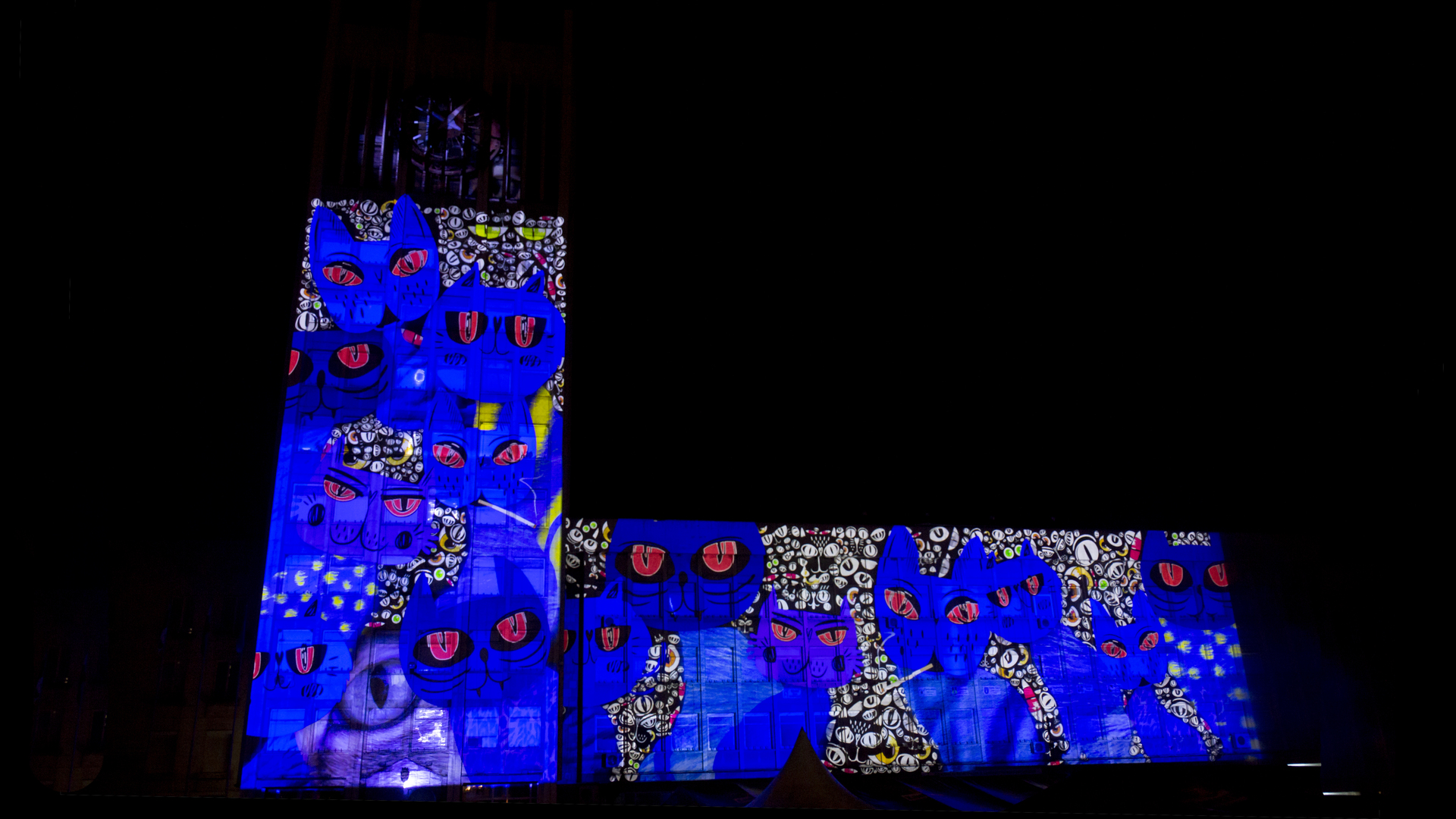