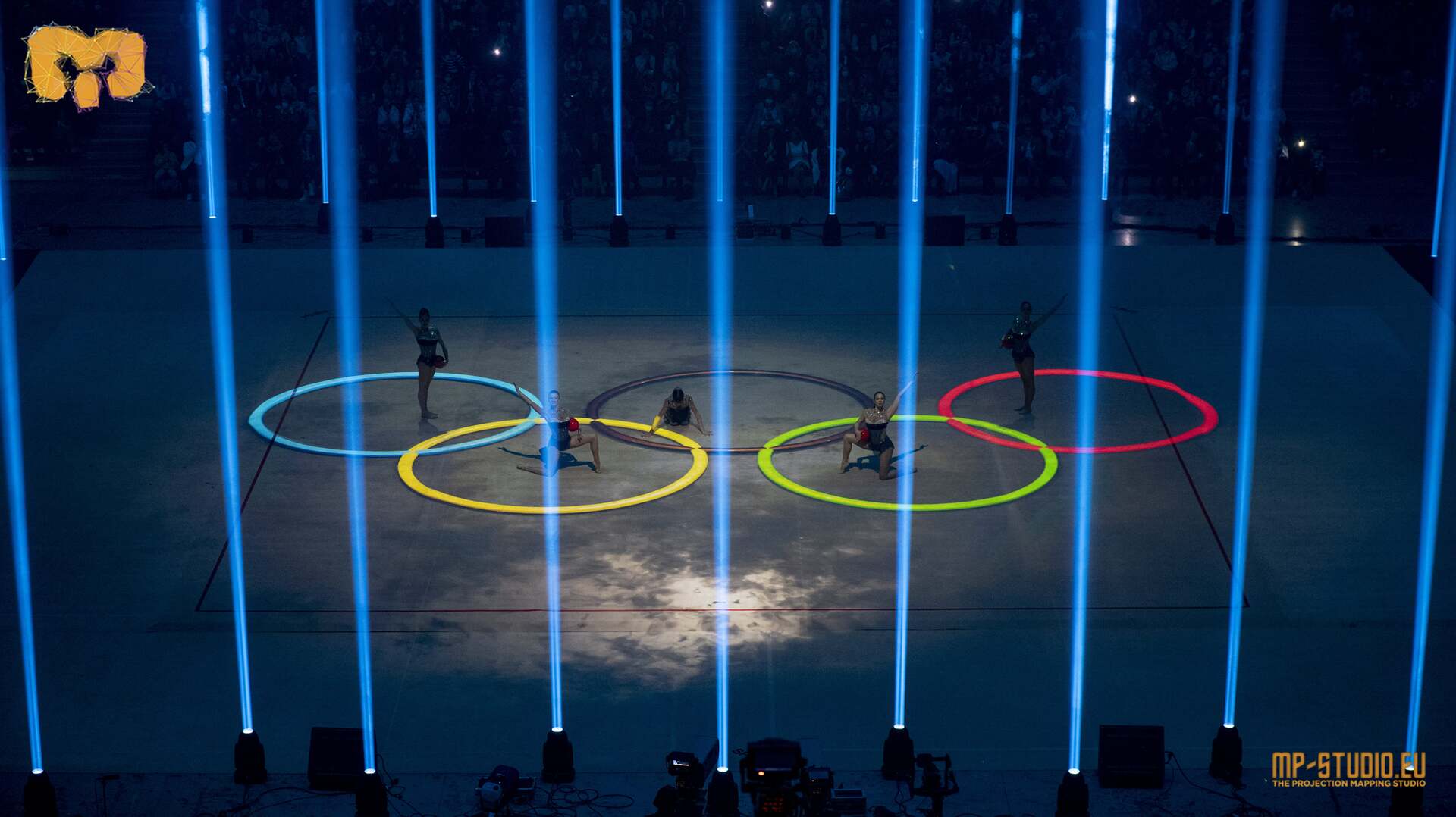 The Golden Girls - Send-off Show
the bulgarian golden girls
For the second time our team produced the video projection mapping for the send-off show for the Bulgarian National team of rhythmic gymnastic.

The visual spectacle was performed in front of a full arena and it was nothing short of outstanding. Lasers, projectors, pyrotechnics and live musical performance combined into one galaxy in which the golden girls were the stars. 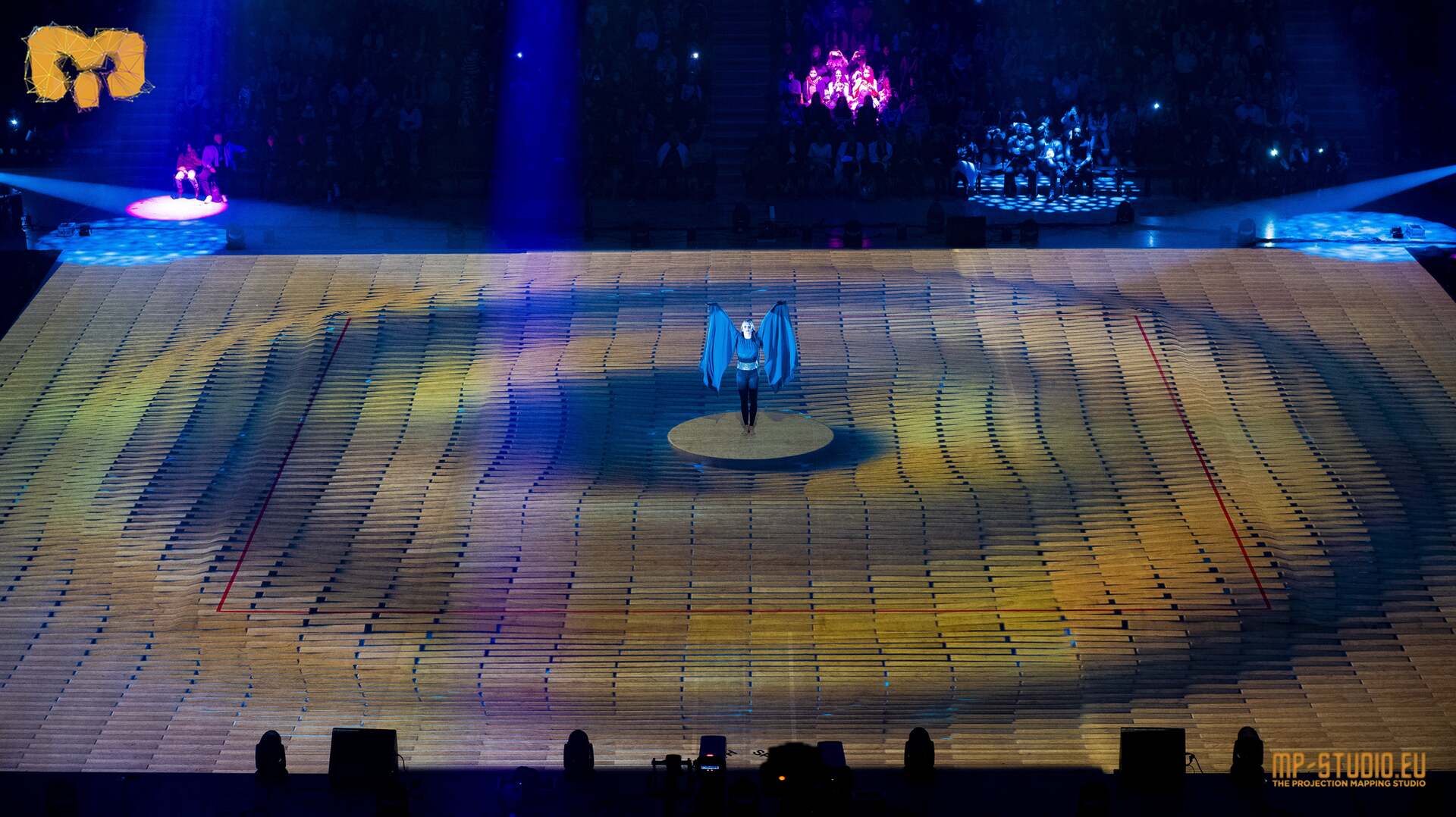 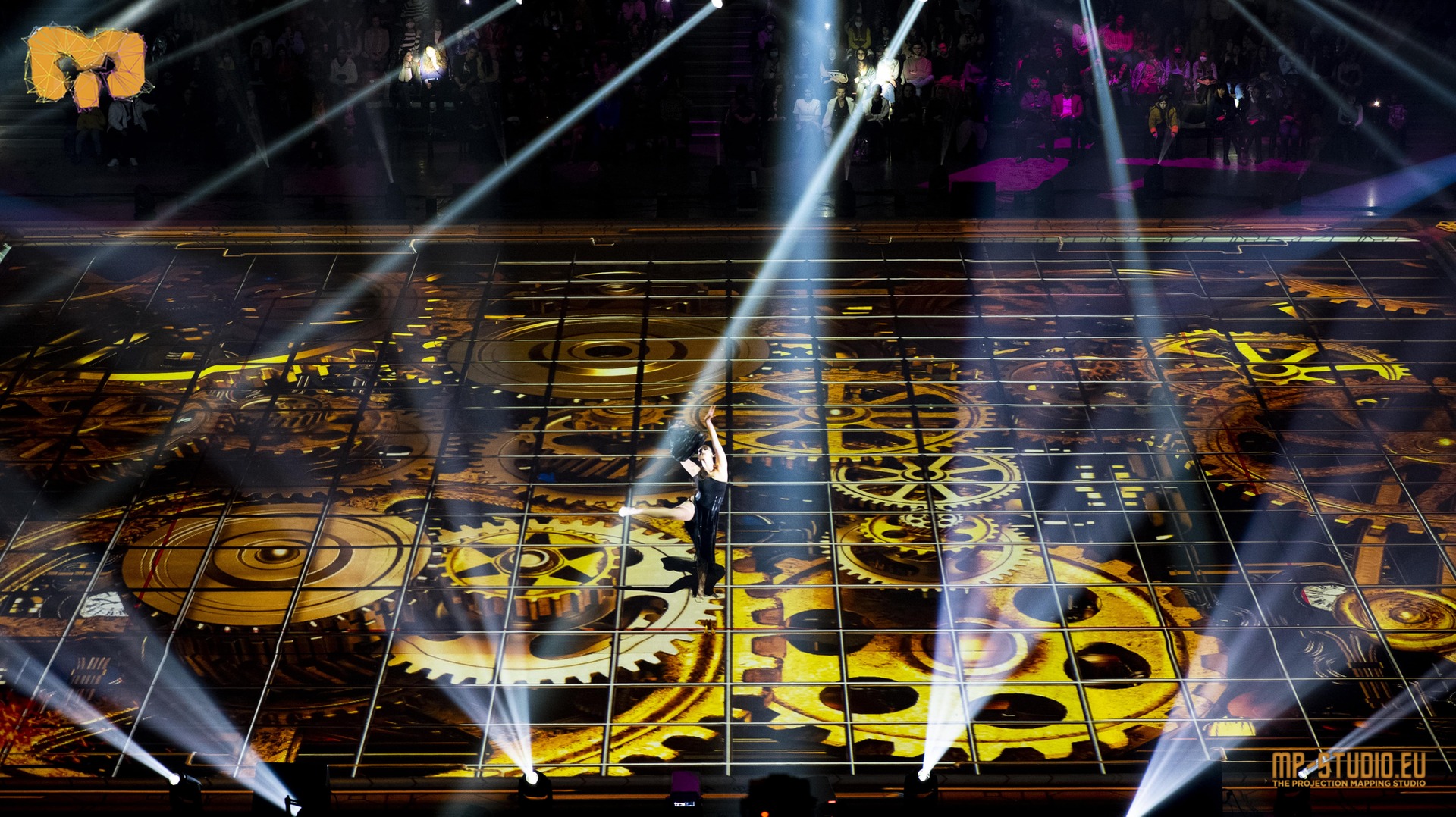 the dreamers
Sigmund Freud said “To dream is to achieve our desires and wishes.”
In 2021 the Bulgarian rhythmic gymnasts received the golden medal at the 2020 Summer Olympics in Tokyo achieving a lifelong dream and ending 20 years of dominance in this sport by the Russian team. The spectacle ended with a passing of the torch from the gold medal winning team to the new golden girls.
Who knows, in a couple of years we might be back for another send-off show, only time will tell. 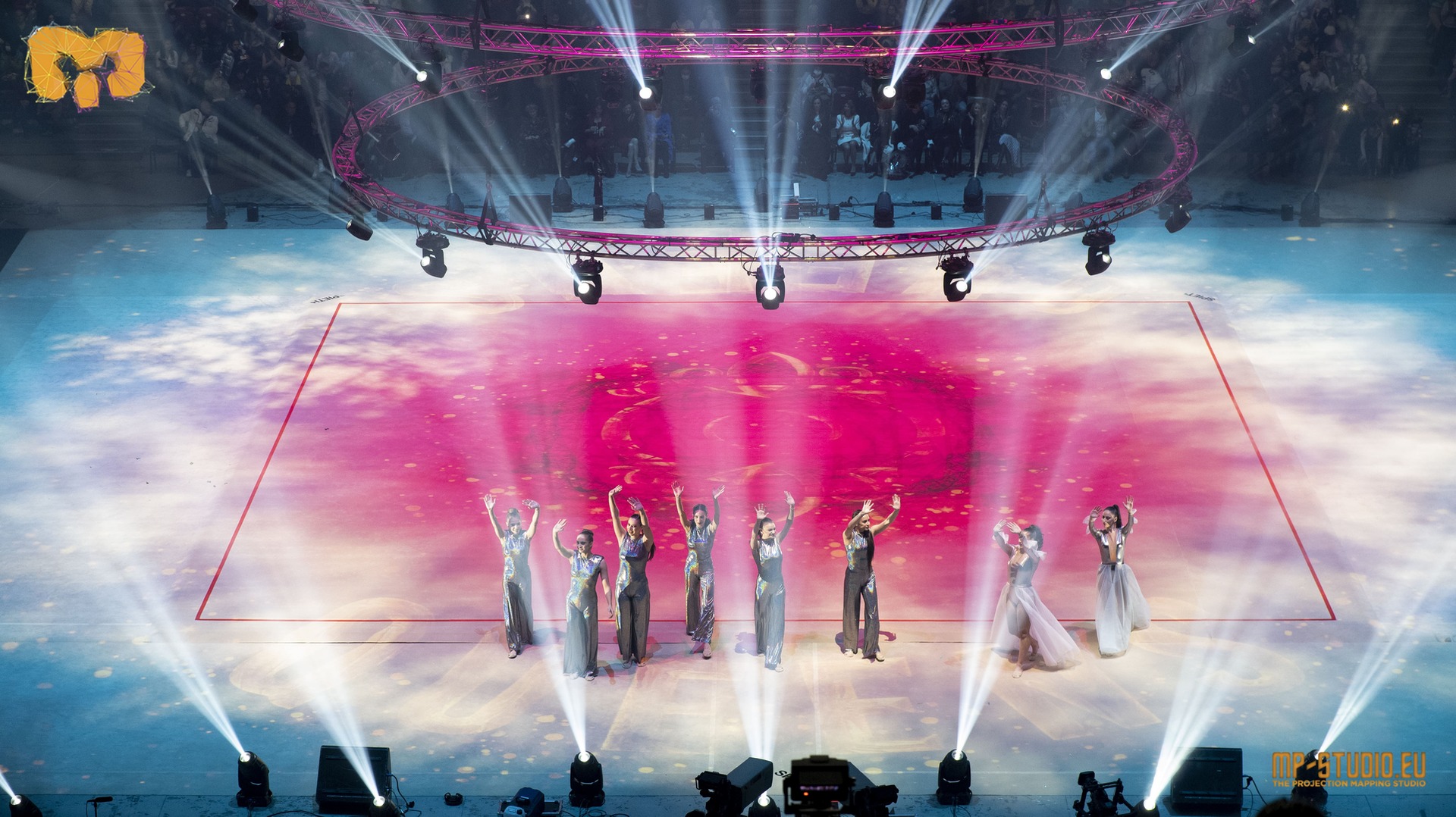